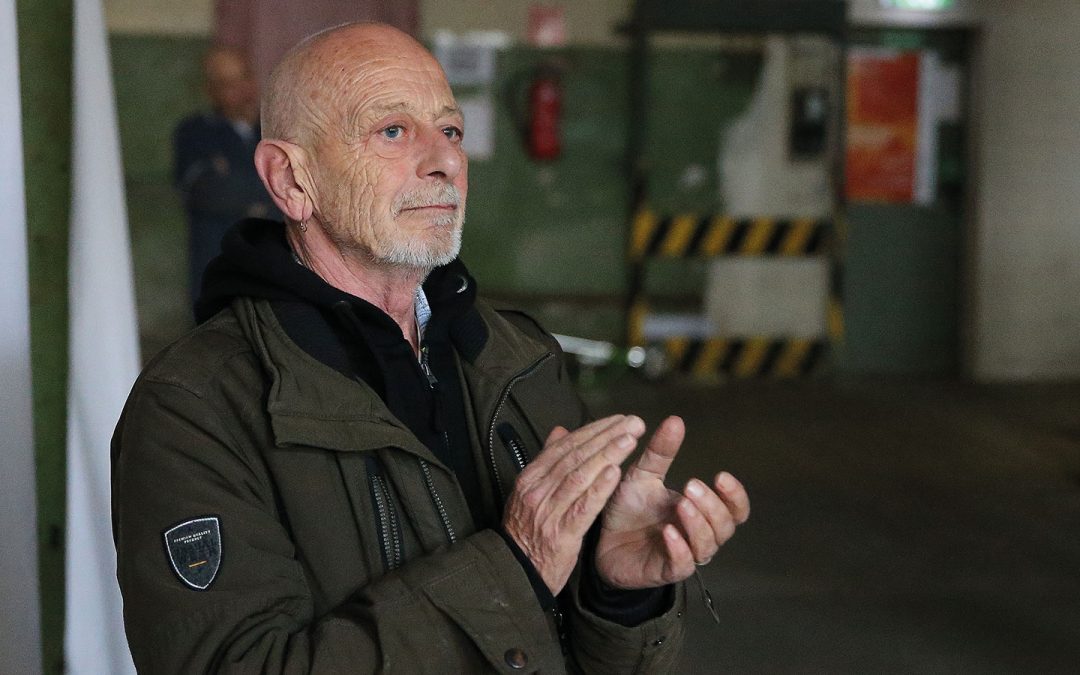 WATCH OUT! We have closed the registration, please do not register anymore.

Royston Maldoom, O.B.E., is a global English choreographer and dance educator. After receiving his dance training at the Royal Ballet and the Alvin Ailey American Dance Theater, he was awarded prizes in 1975 for his work as a choreographer (including for the Harlem Dance Theater and the Peruvian National Ballet).

Soon, however, he devoted himself to his special idea of ​​free dance projects. In the 80’s and 90’s he traveled the world and organized in social hotbeds and international crisis areas (Ethiopia, Balkans, Palestine, South Africa, South America, Northern Ireland, etc.). Many of his project participants started a professional dance career and became members of renowned dance companies. In Addis Ababa, his work with 100 street children created the “Adugna Dance Company”, which in the meantime trains young people to become professional dancers.

The media-based breakthrough in his dance education approach came in 2004 with the award-winning film “Rhythm is It!” – documenting his work with 250 young people and the Berliner Philharmoniker under Sir Simon Rattle. The film significantly contributed to the fact that cultural paedagics has a greater impact on public debate received. Royston Maldoom was on everyone’s lips, a guest in almost every talk show, a speaker at pedagogic congresses and interview partners in all media, with numerous awards. However, he was not concerned with dance as a “pedagogical tool”, but always with dance as an art form and the opportunities inherent in it.

His credo: Dance has enormous potential for change, for political and social contexts as well as for every person personally. His deep conviction: “You can change your life in a dance class!” Became a life defining reality for many participants in his dance projects.