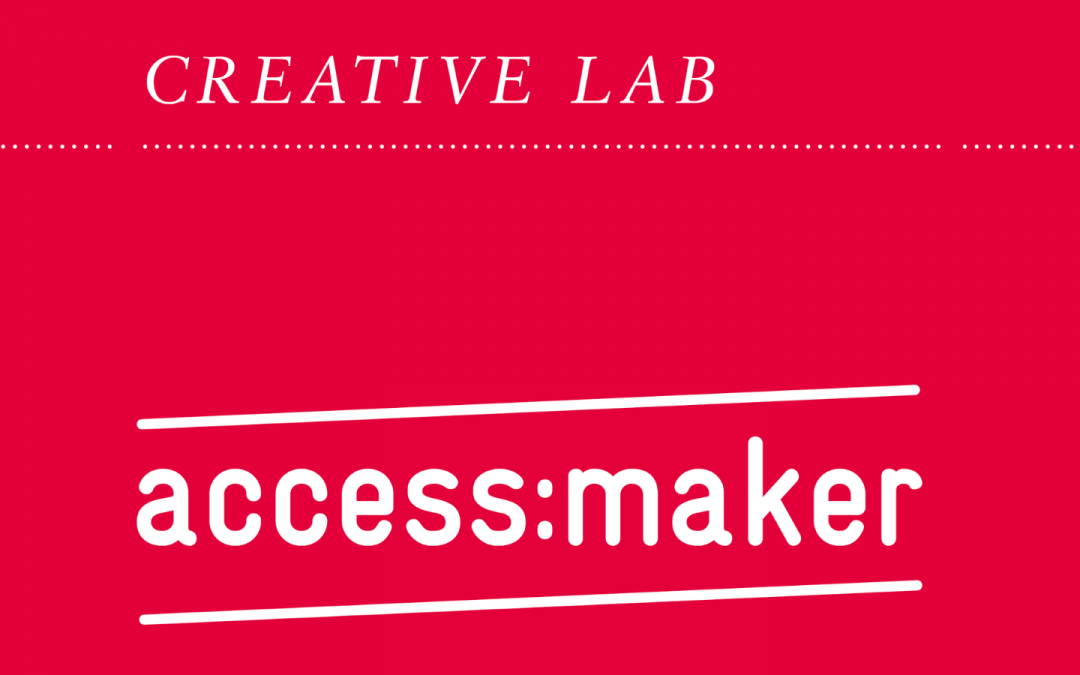 Our Creative Lab brings together selected international experts from the inclusive cultural sector with cultural practitioners from the performing arts in Germany.

Arts and culture professionals from mainstream theatres and dance organisations and from the independent scene Number of participants: max. 20 – 25 participants.

In the creative lab:

the speakers will provide you with comprehensive theoretical, methodological and practical basics of alternative audience approaches in lectures, presentations and workshops. Whether poetic audio descriptions, relaxed performance, ways of integrating people with learning disabilities and autism more strongly as an audience, development of an overall concept… at the end of the creative lab you will leave with a bulging suitcase full of concrete practical possibilities for making access to your plays or performances inclusive, diverse and attractive for the audience.

The Academy for Cultural Education in Remscheid, located in the middle of nature, has very beautiful, spacious, accessible workshop rooms in which your collective creativity can fully unfold from a variety of perspectives in exchange with international speakers and colleagues.

The nationally and internationally renowned speakers have many years of experience in inclusive artistic work as well as in disabled-led productions in the field of performing arts. As artists, they are currently shaping the latest developments, concepts and ways of expression in disability arts.

The seminar will be held in easy-to-understand English. Simultaneous translation by professional interpreters if required, see “Accessibility”.

Single or double room with shower. Full board.

Contribution to accommodation costs according to self-assessment

If the creative lab has to be cancelled due to the pandemic situation, it will take place online. Costs will be refunded for online events except for advance booking fees.

For questions and further information:

Practical workshops
1. Making creative audience access – Nickie Miles-Wildin
2. Speaking figures – artistic methods for accessibility of visually impaired and blind performers and audiences – Max Greyson
To ensure intensive work in small groups, the workshops by Nickie Miles-Wildin and Max Greyson will be offered in parallel – alternating so that participants can attend both workshops.

Nickie Miles-Wildin has a wide and varied career: she is a theatre and radio play director, writer, actress and workshop leader. Her passion as a theatre maker is “Aesthetic of Access” and plays that address the prejudices against people with disabilities. She is the former artistic director of DaDaFest and the former associate director of the world-renowned theatre company Graeae. Both organisations are run by cultural practitioners with disabilities and have been campaigning for equity in culture since 1981. Nickie is also co-founder of the mixed-abled theatre company TwoCan Theatre in Gloucestershire. She is currently co-directing the latest production of Mind the Gap with Joyce Lee.

Max Greyson is both a practitioner and theorist in the field of inclusive arts and culture. The poet, performer, scriptwriter, spoken word performer, theatre maker and artistic researcher from Antwerp has been touring Europe since 2011, focusing on contemporary dance and music theatre. In 2015, he became vice-champion Poetry Slam of the Netherlands. He dedicates his research at the Royal Conservatoire Antwerp to the artistic integration of audio-descriptive sound for blind and visually impaired people.

Jess Thom is co-artistic director of Touretteshero and may or may not lead a secret double life as a superhero. Artist, writer, and activist, Jess co-founded Touretteshero in 2010. She’s had tics since she was a child but wasn’t diagnosed with Tourettes until her mid-twenties. With encouragement from her friends, Jess turned her ticsinto a source of imaginative creativity and Touretteshero was born.

is an Actor and Producer. He is currently Assistant Producer at Mind the Gap and Agent for Change at Leeds Playhouse, one of the largest producing venues in the North of England. Previous work includes Assistant Producing a show called Breathe, which featured in the opening ceremony of the sailing events in Weymouth, Dorset as part of London 2012 as well as performing in the closing ceremony of the London 2012 Paralympic Games. Paul is also a board member for Disability Arts Online.