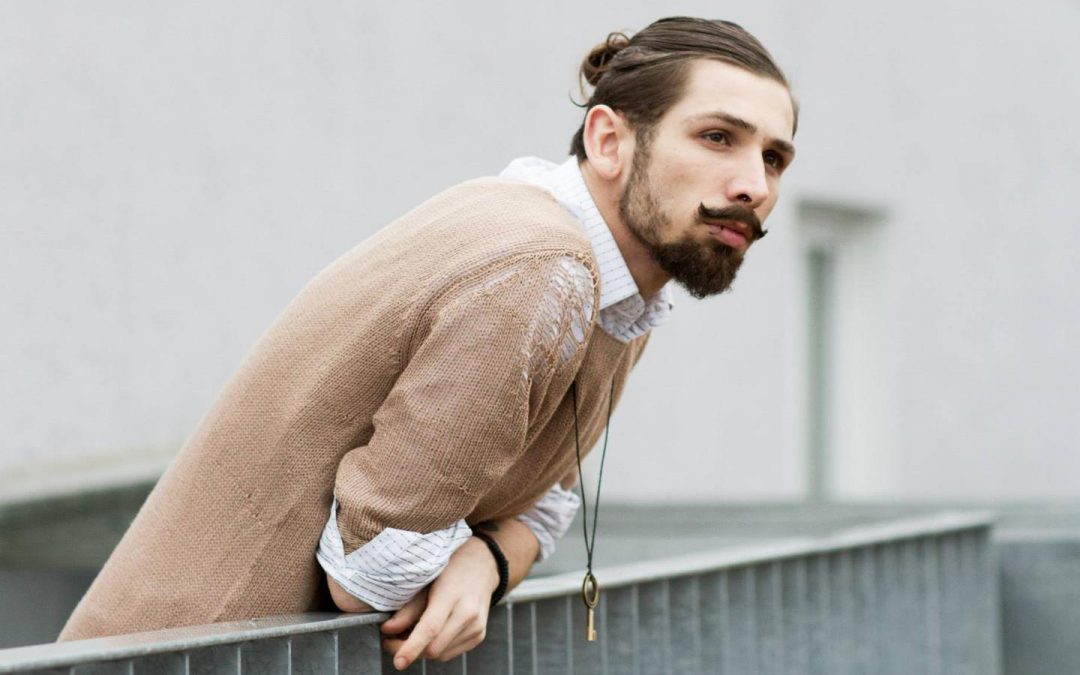 Visual Vernacular (VV) is a special art form, has a worldwide following and is indispensable for the Deaf Community. The current forms of VV are impressive: they work in slow motion, there are backwards gestures or constant changes of perspective. The influences come more and more from computer games, 3D animations or elaborately produced cinema films.
VV makes use of theatre art forms with physical forms of expression, in which stories are told through the use of intensive body movements, iconic symbols, gestures and facial expressions. It contains elements of poetry and pantomime, but it is an independent and unique art style to represent the entire visual complexity of the world.
VV can translate music and make theatre accessible to all. Eyk Kauly will give an introduction to VV and you will transform your own ideas into dance, movement and performance using your whole body in VV. At the end, your VV creations will be combined into a small performance.

Eyk Kauly, deaf actor grew up in a hearing family in Saxony. He has always been fascinated by everything visual like cartoons, music videos, sculptures and buildings. As a child he did not learn sign language as it was forbidden in his school days. When he then moved to Essen for his Abitur to the Berufskolleg für Gehörlose (vocational college for the deaf), he quickly learned German sign language, which he now calls his mother tongue. Then his way led him to the theatre. From 2012 he worked as a coach for the youth section of the Ernst-Deutsch-Theater in Hamburg and as an actor he can be seen nationwide in various plays. He played in Essen (Stadt aus Stein), Hamburg (Sippschaft), Berlin (Die taube Zeitmaschine, Ein Sommernachtstraum) and in Munich at the Deutsche Gehörlosen Theater (Der Diener zweier Herren, Die Hauptsache).
He studied and developed methods for translating music and texts into sign language, has created and published several sign language music videos and gives workshops for music interpreting.